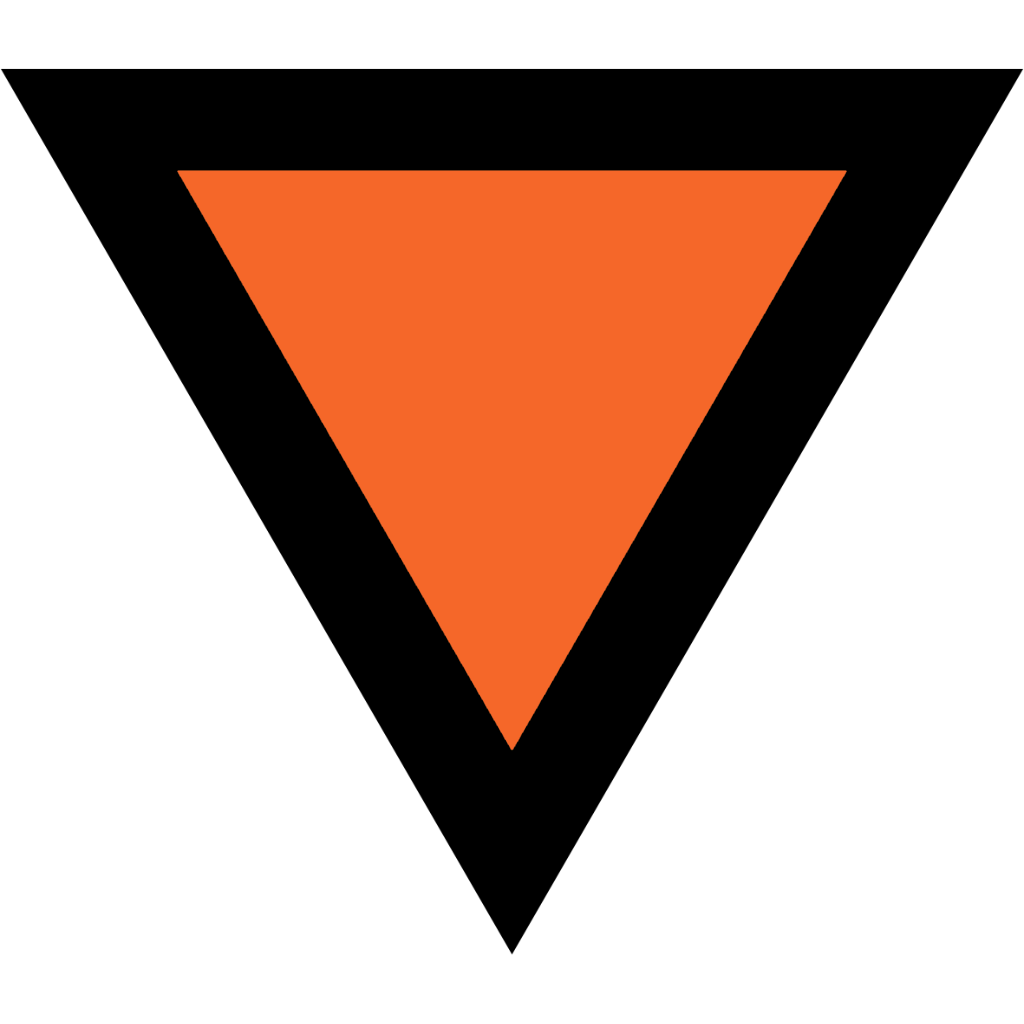 Prior to the 2nd world war the Dutch had three air forces. The LVA (Luchtvaartafdeeling, Army Air Force) which fought in The Netherlands themselves. The ML-KNIL (Militaire Luchtvaart van het Koninklijk Nederlandsch-Indisch Leger, Dutch Indies Army Air Force) which fought in the Dutch Indies, and the MLD (Maritieme Luchtvaartdienst, navy air force), which was active in both the Netherlands and the Dutch Idies. Each had their own camouflage schemes.

Unlike other countries, these branches had no real centralized paint system such as the German RLM or the American ANA. That doesn’t mean there wasn’t any unity between different aircraft types and military branches. It does however make it impractical to create a table with all the paints used. Therefore each individual scheme has it’s own little table with the paints used.

Disclaimer: As with all pages of this type, the colours shown are an approximation. Monitors can change the colour displayed and don’t account for shading and glossiness. In reality these colours would also fade over time, and different batches could deviate quite a bit from the ‘official’ colour.

The LVA (Luchtvaartafdeeling der Koninklijke Landmacht, Aviation Department of the Royal Armed Forces), was the Army Air Force and precursor of the Dutch Air force. They were tasked with defending the Netherlands and fought the German invasion in may 1940.

Before early 1938, aircraft of the LVA were painted in a camouflage consisting of a khaki topside and blue bottom side. Some MLD land based aircraft also used this scheme.

This Brown-Beige-Green camouflage is probably the most iconic Dutch camouflage. The switch to this new camouflage occurred with the introduction of the Fokker T.V in early 1938. Planes constructed before that date weren’t repainted.

It is not known why the underside of the planes were painted brown. Theories exist, such as it is because the LVA believed the colour to be less visible when caught in searchlights. However it’s quite the odd choice to paint all aircraft in a night camouflage, when none where optimized for night operations.

The Militaire Luchtvaart van het Koninklijk Nederlandsch-Indisch Leger (ML-KNIL), the Royal Netherlands East Indies Army Air Force (RNEIAAF) was the air arm of the Dutch colonial army. Initially, planes flown by the ML-KNIL had no defined camouflage pattern, with each type of machine either using it’s delivery scheme or no camouflage at all.

While the ML-KNIL initially didn’t use camouflage colours, a supply of a green paint and dope was kept from at least 1938 (often known as “jong blad” = young leaf, or camouflage green). This was to be used as a bomber colour if tensions were to rise. When the war broke out in Europe in late 1939, the ML-KNIL purchased extra Jong blad to be able to camouflage all operational aircraft. It would take until early may 1940 before the paint was actually applied however.

Due to rising tensions, a series of tests were conducted on 9 Martin 139’s between may and July 1940 to develop a camouflage scheme. Starting with overall “Jong blad” in may, but later also with oud blad and light grey. The scheme was officially adopted in august same year. For the new Curtiss H-75A-7 Hawk fighters it was decided that the grey underside was unnecessary, as their camouflage was only deemed for reduced visibility on the ground. Their underside was left in their aluminium delivery scheme. This was also extended to other planes later on such as the Brewster B-339 and Curtiss CW-21, who had their undersides painted aluminium, and the Lockheed L-212 who’s underside was left bare metal. The bottom leading edges of the wings and the engine nacelles were often camouflaged as well. The aircraft’s serial number was painted on the leading edges as well.

The names of these colours aren’t official, and can change between sources. The exact shade is also still debated.

The Martin model 139 bombers were delivered to the ML-KNIL in a flashy yellow-blue colour scheme, the same they were painted in in the US. From 1940 onward, this was replaced with the jong blad / oud blad camouflage pattern to reduce visibility.

‘Ikarol’ flieglack was a range of aviation varnishes developed by Warnecke and Bohm. In the Netherlands these were i.a. used in two schemes. First Ikarol A, which was quickly replaced by Ikarol B. Ikarol A was first seen on the imported Do-24. However after the first batch of 18 machines, this was replaced with Ikarol B, which replaced the aluminium dope with light grey. Ikarol B was also used to paint the 2nd series of Fokker T.VIII-w machines repaint the Fokker C.XIV-w’s

The Dorniers were in 1940 however repainted again to a scheme resembling that of the imported Catalina’s.

The paints themselves didn’t have standardized names, and were often known by different ones on different machines. They’re however most commonly know as Hollandgrijs or Hollandgrau.

During 1940, the Dornier Do-24’s still in service were repainted with DuPont colours in a scheme similar to the ordered PBY-5 Catalina’s. This scheme is probably the most well known of the different Dornier liveries. The top was painted with DuPont 71-1945 and the bottom 71-021.

At some point, the machines were repainted with a new top coat, Hollandgrijs for the T.IV and Olijfgroen for the T.IVa