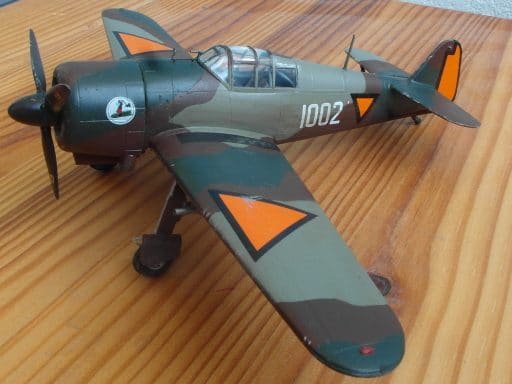 The Koolhoven F.K.58 was a Dutch interceptor-fighter aircraft developed for the Armée de l’Air. Contracted by the french as they decided domestic production wasn’t enough in case of war, Koolhoven was to design a cheap, easy to build high performance fighter that could be serviced by French supplied engines and componenets.